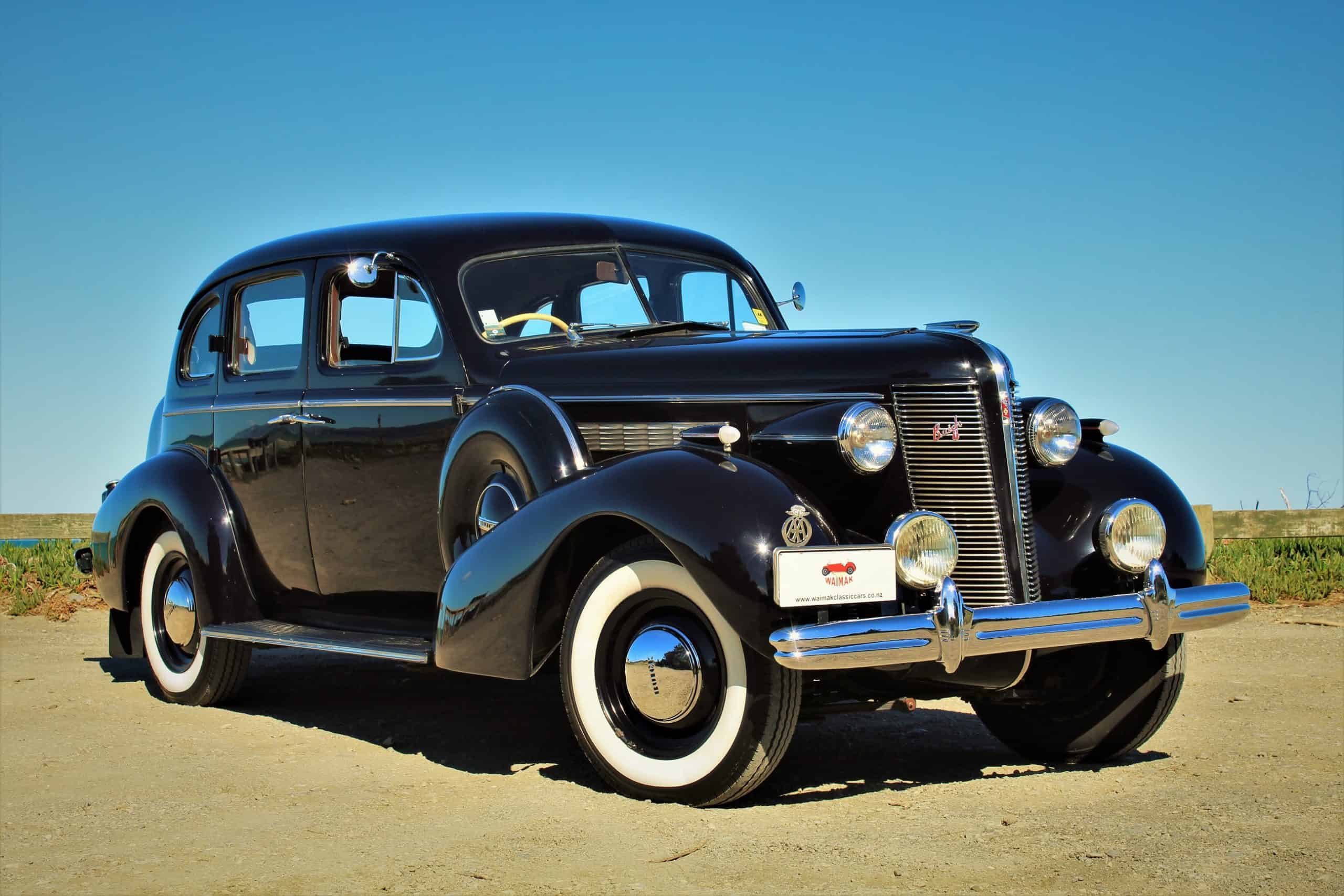 If you think of pre-war America, things like the Wall Street Crash, Franklin Roosevelt, King Kong and Benny Goodman swing would come to mind. In the automotive area of American culture, it was down to the ‘big three’ going toe to toe each year for ultimate supremacy of America’s car buying public. Now, the big three were Ford, Chrysler and General Motors. Each had a piece of the pie but always wanted to dominate every segment.

The most diverse by far was General Motors, who owned brands like Cadillac, Chevrolet, Pontiac, Oldsmobile and lastly, Buick. Buick was founded in 1899 by David Dunbar Buick. They proceeded to build unique vehicles for the high-end market at the turn of the 20th Century. In 1904, William C Durant came onboard as a controlling investor in the company. This would set off a chain of events that would see Buick become part of the conglomerate that would become General Motors.

Fast forward to the 1930s, Buick was highly regarded as a builder of refined premium cars aimed at the upper-middle class. Contrast this to Cadillac who only had eyes for the wealthiest clientele. Buick’s model range also had plenty for the punters to choose from, including the 1937 Special Limited.

The Special was Buick’s offering for the American entry-level full-size segment. Prior to 1937, the Special was known as the Buick 40. Up until then, every Buick built sported a model designation in the form of a number rather than a name. The Special was the first car to buck that trend.

Under the bonnet sat Buick’s now legendary Fireball Straight-Eight engine. Used in Buick models from 1931 to 1953, it ranged from 3.6L to 5.2L in capacity depending on the model in question. The 1937 Special saw it at 3.8L with 120hp on tap. This may not sound like much but for the time, it was ample grunt. Mated to this was a three-speed floor shift manual transmission sending drive to the rear wheels.

This example was built in Canada specifically for the New Zealand market. Buicks of the time enjoyed much success in the Canadian market, being the vehicle of choice for visiting royalty. The previous owner even drove it all the way from Coromandel to Canterbury without incident. This Special was fully restored in 2010 and boy does it show.

Everything from the white wall tyres, engine bay and even the emblem on the grill is as good as it was when it left the factory. There are mint classic cars out there and there are concours classics cars out there, this Buick Special is one of the latter.

Open up that gargantuan driver’s door, you can hoist yourself up via the running boards and before you know it, you are slobbing out in some of the most comfortable bench seats in automotive history. How comfortable? Well, you know those old couches your Aunty had where you just sink into them and it’s a physical effort to haul yourself out? Yeah, it’s kind of like that.

Look ahead and your forward visibility is somewhat distracted by a simply massive art deco steering wheel. Its so big you feel like you helm this car rather than steer it. The art deco instrument cluster is simplistic and clear. Also, when set against a full spread of a wooden dashboard, its like something you would expect to hear Orson Welles speaking out of.

There are no fripperies at all. That is apart from a glovebox featuring an analogue clock on the lid, switches for the air vents and heater, headlight switches, window winders and that is pretty much it. Mind you, what more do you really need?

The starting procedure goes something like this. You turn the ignition switch next to the keyhole from Off to On, turn ignition key clockwise and gently press the accelerator. Moments later that hefty eight-cylinder donk chugs into life. Once woken up it settles down to a lazy burble. So lazy you can almost hear each of those eight cylinders firing in sweet succession. Tap the throttle the whole car ever so slightly wallows from side to side, the hallmark of a car with big torque and soft springs.

The gear lever shoots out at you almost, dare I say it, tractor-like. It is a long throw to select first gear. However, once you are there and the clutch has been let out, you creep forward with gradual ease. The straight eight sports a subdued burble as you feed in the power. It could almost qualify as background noise, especially when the transmission whine comes into play.

The Special is a very mechanical feeling car to drive. All the little squeaks and rattles coupled with that distinctly pre war straight-eight chug gives a driving experience totally unique. Shifting from gear to gear is light but you have to be direct and positive with each shift as the gear lever has a tendency to wobble about a bit.

On the great wide open, the Special comes into its own as a sublime cruiser. With soft springs and underpinnings coupled with low-down torque and light steering, you can motor along with ease. You have to give it welly to get close to that New Zealand open road speed limit. You also must book in advance when it comes to putting the brakes on. However, it simply isn’t done to drive a car like the Special at break neck speed.

In a lower speed zone between 50 to 80, the Special is a delight. When cruising along, you are transported back to 1937. The idea of cruising through pre-war Hollywood on the way to a dinner with Clark Gable becomes all too real.

It is sad how Pre-War American motoring in New Zealand is not as sought after when compared to the fifties cruiser and sixties muscle car era. Maybe its time more people took more notice of that other golden era of American car design. There were plenty of diamonds and the Buick Special is certainly one of them. 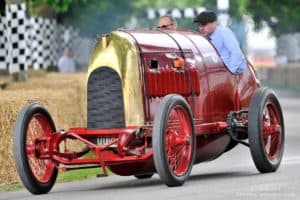 By Ben Selby In the years leading up to World War One, motor racing was very much in its infancy.… 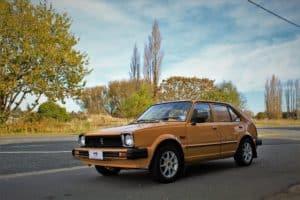 By Ben Selby When it comes to cars, everyone has a favourite. We all have that one car which we… 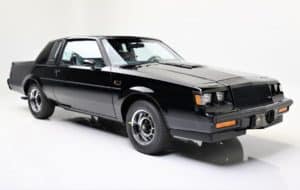 By Ben Selby When one considers American cars built in the 1980s, there no doubt will be the usual references…